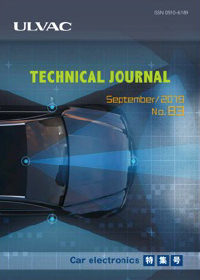 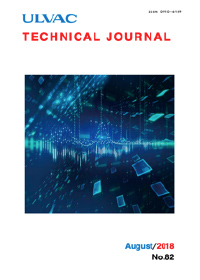 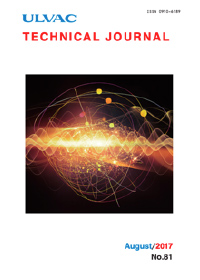 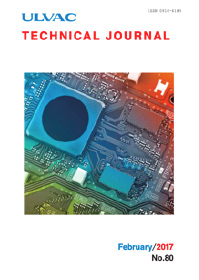 CONTENTS OF BACK NUMBERS